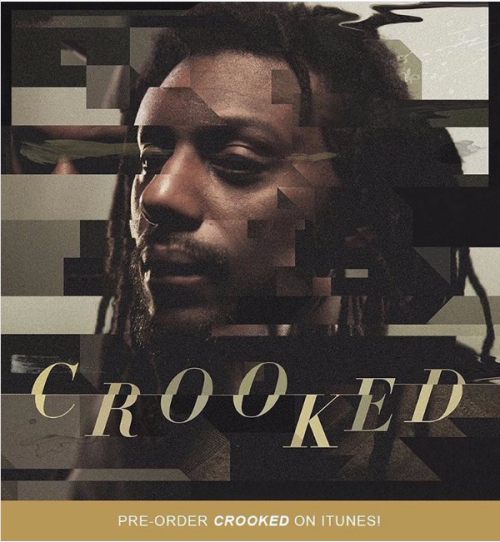 Faith and Reason, Beauty and Holiness

From The Public Discourse:

Now, why does any of this intellectual work matter? Why did you devote the last four or so years of your lives to higher education? Universities were a creation of the Church. Christians believed that all knowledge came from God, and so using both faith and reason we could seek out unified knowledge of the truth. In the Middle Ages, Christians established some of today’s most storied institutions—Oxford and Cambridge, the Universities of Paris, and Salamanca, and Bologna—all to fulfill Christ’s command that we love the Lord our God with all our heart, soul, strength, and mind. Precisely because God is Logos, because God is Reason itself, it is good for man to develop his mind. As a being made in the image and likeness of God, man has reason to seek out the truths about God, about man, and about nature—truths that are embedded in creation, a creation that should be understood as the outgrowth of God’s designs. And in the universities established by the Church we see the flowering of theology and philosophy, science and medicine, human rights and legal theory, economics and ethics, literature and music and art. All of these disciplines were developed and deployed at the service of the truth, the truth about God and man and nature.

Robby George was my next teacher. Here’s what I learned: Bad philosophy needs to be answered by good philosophy. Bad science needs to be responded to with good science—this is true with the science of embryology and the social science of marriage and the psychology of gender identity. We cannot allow the other side to depict these debates as ones that pit faith against reason, that force a choice between backward superstition against enlightened science. As C.S. Lewis taught, “Good philosophy must exist, if for no other reason, because bad philosophy needs to be answered.” This takes work. Since our adversaries control the principal institutions of our culture, we have to work twice as hard as they do.

Today’s debates simply extend a faulty anthropology to a new domain: Whether it be debates about abortion or assisted suicide, same-sex marriage or gender identity, they all challenge three truths right on the first page of the Bible: That we are made in the image and likeness of God, that we are created male and female, and that male and female are created for each other.

Be generous in responding to God’s call in your life. Join a religious community. Get married. Stay married. Be a faithful spouse, knowing that adultery and divorce are always dangers that must be guarded against. Be generous in welcoming children, and be a devoted mother or father. Bear one another’s burdens, persevere through adversity, and let the family you create—the children you raise and the parents you care for—be your best long-term defense of life and marriage. Let the love you create and sustain—the holiness and beauty of your life—be what attracts others to Christ.

Democracy: Stories from the Long Road to Freedom