Where Was God When...

Some have answered the problem of evil and suffering that God is too weak to intervene and can only weep with us. Others deny God completely reasoning that so much “evil” makes it clear that no such all good, all powerful being exists.

In this month’s Solid Ground I show why both of these alternatives fail badly, and that the only answer taking evil seriously and offering a real solution is the God of the Bible—specifically, God in Jesus, on a cross, at Calvary.

The role of the champion of Christian chastity today, I argue, is to dissociate the Church from the false absolutism of identity based upon erotic tendency, and to rediscover our own anthropological foundation for traditional moral maxims. If we do not wish to be swept away with modernity’s orientation essentialists, then we need to remind the world that our sexual ethics was never really at home in the modern framework anyway, and thus that our forsaking the framework need not lead to postmodern nihilistic libertinism. There is firmer ground to stand on in the classical Christian tradition. Indeed, it seems to me the only place left to stand.

There is a third reason this categorization should be disposed of, this one theological: It is at odds with the freedom for which Christ set us free. My future prior in religious life, Fr. Hugh Barbour of the Norbertine Fathers, has expanded on this idea in an essay in Chronicles Magazine , entitled “Do Homosexuals Exist? Or, Where Do We Go from Here?” As Fr. Prior argues, “Traditional moral theology evaluated acts, and did not generalize so unsatisfyingly about the tendencies that lead to these acts. That was left to the casuistry of occasions of sin, and to spiritual direction. If the sin is theft, then is the standard of evaluation kleptomania? If drunkenness, alcoholism? If sloth, clinical depression?” Even orthodox Christians, he writes,

have given in to the custom of treating sexual inclinations as identities. Pastorally, we are meant to preach the freedom whereby Christ has made us free. In treating the sin of sodomy as a prima facie proof of an identity, are we not, in the guise of compassion and sensitivity, helping bind the sinner to his sinful inclination, and so laying on him a burden that is too great to bear without perhaps moving a finger to lift it?

Do you lock your doors at night?

As I write and speak today, 14 years have elapsed since my queer activist days. I’m a new creature in Christ, and my testimony is still like iodine on starch. I’m sensitive to three unbiblical points of view Christian communities harbor when they address the issue of Christianity and homosexuality. Everywhere I go, I confront all three.

Atheism and its Scientific Pretensions

Guests on Volume 120: Douglas Rushkoff, on the experience of “present shock” and the consequent loss of belief in the capability of stories to convey the shape of reality to us; Phillip Thompson, on Thomas Merton's lifelong concern about the disorienting effects of the technological mindset; Jonathan Wilson, on how the life of the Trinity—a life of interpersonal giving and receiving—is the model of life within Creation, calling us to lives of generosity; James Bratt, on the life and thought of Abraham Kuyper, and on some of his early influences; D.C. Schindler, on how consciousness and reason are “ecstatic,” and necessarily involve reaching outside of ourselves; and Paul Elie, on how access to recordings enables a deeper understanding of music, and how the experience of Bach's music benefits from such depth.

While We’re At It by David Mills (First Things Journal, January 2014) 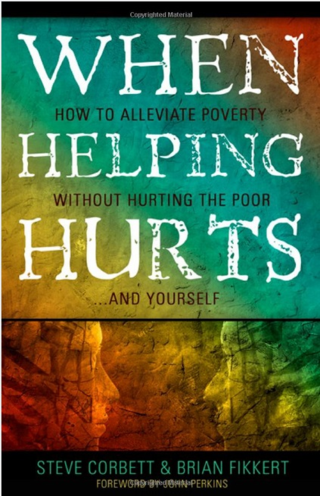