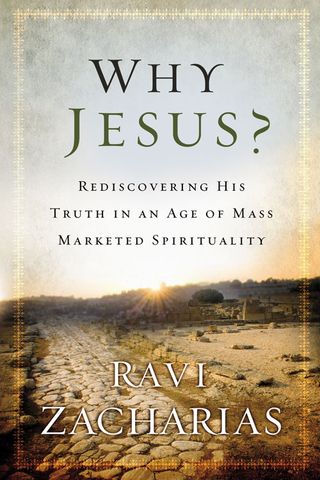 "Higher achieving groups -- whether classes, races or whatever -- are often blamed for the failure of other groups to achieve. Politicians and intellectuals, especially, tend to conceive of social questions in terms that allow them to take on the role of being on the side of the angels against the forces of evil.

This can be a huge disservice to those individuals and groups who are lagging behind, for it leads them to focus on a sense of grievance and victimhood, rather than on how they can lift themselves up instead of trying to pull other people down."

"One of the ways of trying to reduce the vast disparities in economic success, which are common in countries around the world, is by making higher education more widely available, even for people without the money to pay for it.

This can be both a generous investment and a wise investment for a society to make. But, depending on how it is done, it can also be a foolish and even dangerous investment, as many societies around the world have learned the hard way."

"But the innumerable factors affecting human achievements are not only complex and hard to untangle, they offer neither politicians nor intellectuals the opportunity to simply be on the side of the angels against the forces of evil. Factors which present no opportunity to star in a moral melodrama have often been ignored in favor of factors that do."

"While the oppressive, atheist-communist regime of North Korea is (again) the worst persecutor of Christians in the world, it must be observed that the rest of the Top 10 are Islamic. In fact, 38 of worst 50 countries persecuting Christians are predominantly Muslim."

Official Trailer: It's a Girl

"The January issue argues for the exclusivity of the gospel, especially in light of the movement known as inclusivism. This issue will seek to answer questions like: Can those who have never heard the gospel of Christ be saved? Will everyone be saved in the end or will some spend an eternity in hell? Must someone have explicit faith in Christ to be saved? Contributors include David Wells, Robert Peterson, Michael Horton, Gerald Bray, Todd Miles, Todd Borger, Ardel Caneday, Nathan Finn, Trevin Wax, Michael Reeves, and many others."

"Dr. Jay Smith, Professor of New Testament Studies, DTS, encourages us to plan to finish well by never giving in to sloth, sin, unbelief or defeat."

A Life of Passion: Progressive Eugenics and Planned Parenthood

"To a Sanger supporter, the accusation of eugenics touches a nerve. To understand this, one must grasp the subconscious syllogism underlying  the emotional reaction: Margaret Sanger and Planned Parenthood are progressive  feminist institutions. Progressive feminism cannot coexist with eugenics, which  is a malady of the right-wing. Therefore, Margaret Sanger and Planned Parenthood are free of eugenic contamination. QED."

"What is so strange about our age is that demands for respecting human rights and human dignity are increasing even as the foundations for those demands are disappearing. In particular, beliefs in man as a creature made in the image of God, or an animal with a rational soul, are being replaced by a scientific materialism that undermines what is noble and special about man, and by doctrines of relativism that deny the objective morality required to undergird human dignity. How do we account for the widening gap between metaphysics and morals today? How do we explain “justice without foundations” — a virtue that seems to exist like a table without legs, suspended in mid-air? What is holding up the central moral beliefs of our times?" 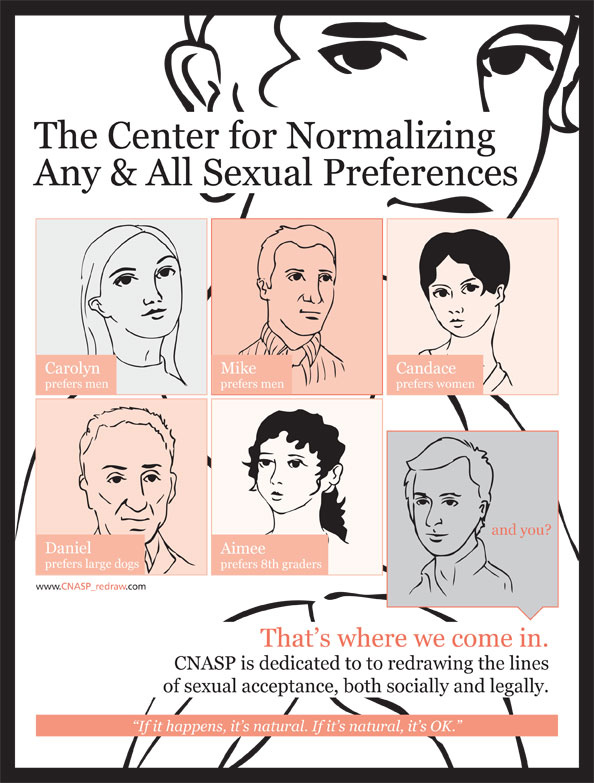 Why we need Jesus

"Reason and morality cannot show us a good and gracious God. For that, we need the Incarnation."