"Christopher Hitchens died on Thursday night at the age of 62, after a 18-month battle with esophageal cancer."

The Particle of Faith

"There’s an obvious and important parallel with the way religious believers think about God. While some demand proof that God exists, most see this as unrealistic. Believers argue that the existence of God gives the best framework for making sense of the world. God is like a lens, which brings things into clearer focus. As the Harvard psychologist William James pointed out years ago, religious faith is about inferring “the existence of an unseen order” in which the “riddles of the natural order” can be explained."

Also see: The difference between science and scientism over at Between Two Worlds.

Where the conflict really lies

This book is a long-awaited major statement by a pre-eminent analytic philosopher, Alvin Plantinga, on one of our biggest debates -- the compatibility of science and religion. The last twenty years has seen a cottage industry of books on this divide, but with little consensus emerging. Plantinga, as a top philosopher but also a proponent of the rationality of religious belief, has a unique contribution to make. His theme in this short book is that the conflict between science and theistic religion is actually superficial, and that at a deeper level they are in concord.

Plantinga examines where this conflict is supposed to exist -- evolution, evolutionary psychology, analysis of scripture, scientific study of religion -- as well as claims by Dan Dennett, Richard Dawkins, and Philip Kitcher that evolution and theistic belief cannot co-exist. Plantinga makes a case that their arguments are not only inconclusive but that the supposed conflicts themselves are superficial, due to the methodological naturalism used by science. On the other hand, science can actually offer support to theistic doctrines, and Plantinga uses the notion of biological and cosmological "fine-tuning" in support of this idea. Plantinga argues that we might think about arguments in science and religion in a new way -- as different forms of discourse that try to persuade people to look at questions from a perspective such that they can see that something is true. In this way, there is a deep and massive consonance between theism and the scientific enterprise.

Naturalism and the Crisis of the Soul

"I said that there are three worldviews fighting for the hearts and minds of the people: Christianity, naturalism, and postmodernism. Learning how to see the world and how to think worldviewishly is very important."

Has Europe Lost its Soul?

"With this we come to perhaps the most profound truth of the Judeo-Christian ethic. That ethic, based on justice, compassion and respect for human dignity, took moral restraint from “out there” to “in here.” Good conduct was not dependent on governments, laws, police, inspectorates, regulatory bodies, civil courts and legal penalties. It was dependent on the still, small voice of God within the human heart. It became part of character, virtue and an internalised sense of obligation. Jews and Christians devoted immense energies to training the young in the ways of goodness and righteousness. A moral vision, a clear sense of right and wrong, was present in the stories they told, the texts they read, the rituals they performed, the prayers they said and the standards the community expected of its members."

With this free app you get access to Dr. William Lane Craig’s weekly Q&A, articles, audio and video of debates and talks, including Dr. Craig’s popular Reasonable Faith Podcast and Defenders Podcast. 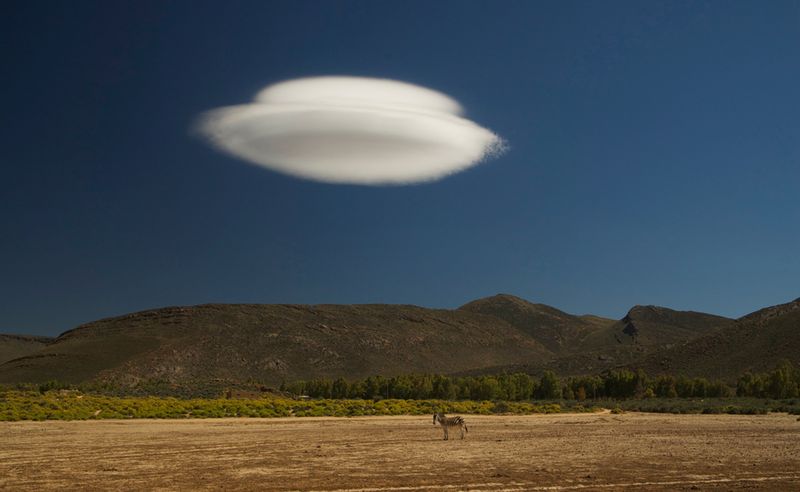 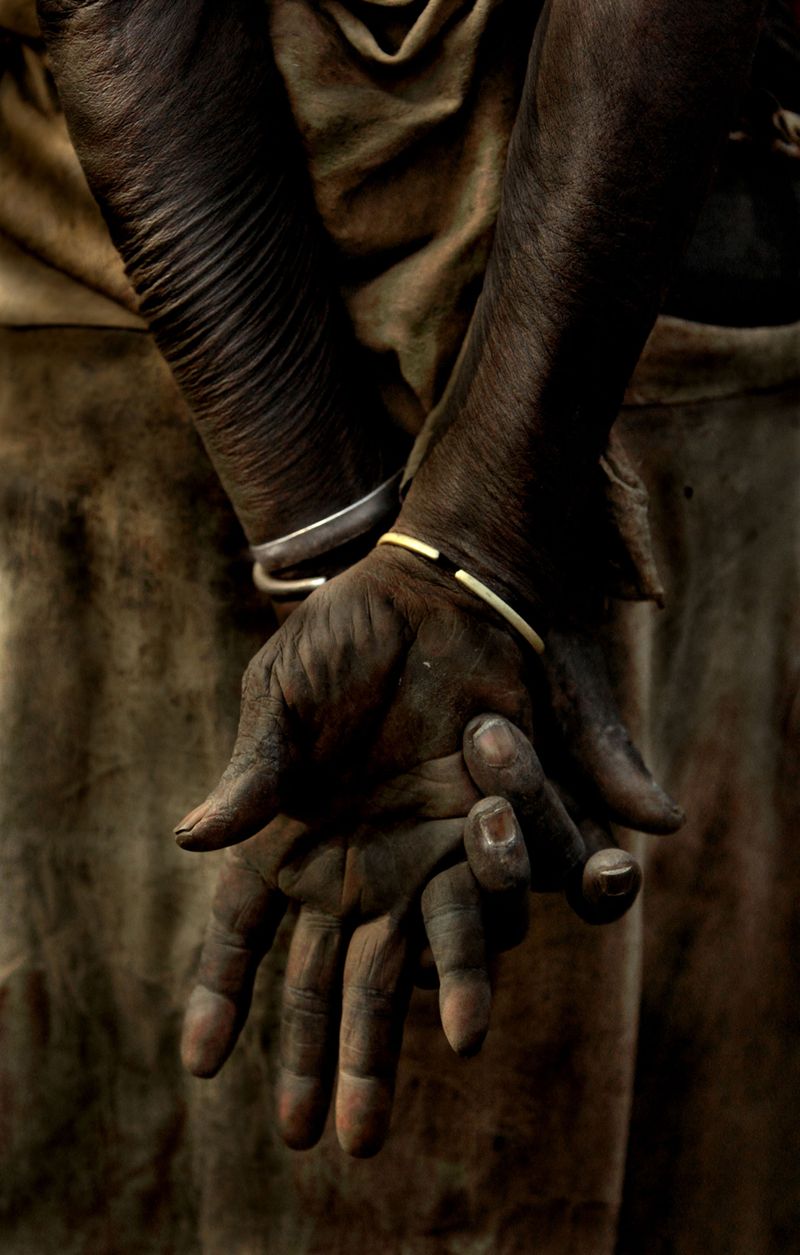 Also see, Caring for Your Introvert

I came across a link on my Facebook stream where some folks took the Pope to task. Of course, no one bothered with the context or to read the entire speech; they just focused on the supposed "juicy" bit. Typical.

A Brief Introduction to the Theory of Knowledge

"It’s critical to distinguish truth and knowledge. Too many people equate these two concepts, with chaotic results. But truth and knowledge are different concepts. Put simply, true affirmations are those that correspond to reality. So truth is a characteristic of statements that properly describe aspects of the real world. This is called the correspondence view of truth. The correspondence view of truth isn’t a method for testing truth claims or discovering knowledge. It’s a definition of what we mean when we say that a statement “is true.”"

From Conception to Birth:

"According to Darwinian theory, new species emerge when mutations produce individuals who can outperform the stock they came from, with the result that, eventually, the mutant stock replaces the original. Thus, the intermediate creatures between the bat and the primitive insectivores are all extinct, because the modern bat is more fit for its flying environment than were any of them.

The bat has no pity for the failed creatures from the earlier stages of its evolution that were not good enough to survive. Nor, on Darwinian premises, should it. Nature decides, in its cold and pitiless way, who will live and who will die, and wh"ich species will thrive and which become extinct. It is pointless and ethically irrelevant to question nature's decisions."

Blessed are the Communists? 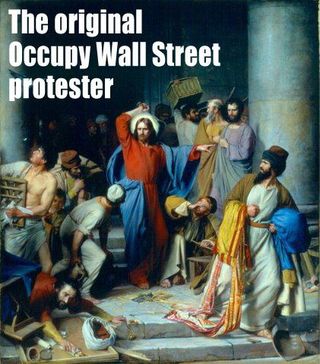 "Christianity: What's mine is yours.
Socialism: What's yours is mine.

Christianity: I am my brother's keeper.
Socialism: My brother is my keeper."

"The joys of Christmas do not include coping with crowds at shopping malls or wracking your brains trying to figure out what to get as a gift for someone who already seems to have everything.

Books are a way out of both situations. You don't even have to go to a bookstore, with books so readily available on-line. As for the person who seems to have everything, newly published books are among the things they probably don't always have."