Dealing with the Facts

"The Barna researchers tell us that one reason people leave the Faith is that they find the exclusive nature of Christianity hard to swallow. They can accept that it is true, but not that it is the Truth." 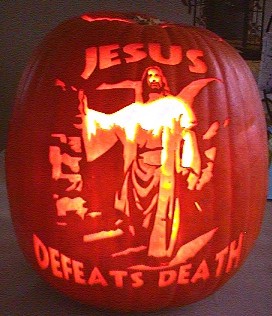 "To those who object to Gaddafi's execution or the manner of it, His Grace urges you to save us your sanctimony. There are those who say there should be no rejoicing in the death of any man. Well, put yourselves in the shoes of those who have lived under the brutal dictatorships of the modern era - Mao, Mussolini, Hitler, Stalin, Ceausescu, Saddam - and ask by what moral standard you judge the oppressed and persecuted? As you read your newspapers over coffee and lounge in the comfort of your cosy armchairs, reflect on the undeniable fact that some people are just evil."

Why Is Class Hatred Morally Superior to Race Hatred?

"So when I see the mostly young people of Occupy Wall Street -- a mixture of the bored, the nihilistic, the seekers of excitement, the left-wing true believers, the confused idealists and those hoping to engage in violence -- railing against the rich capitalists on Wall Street, I get worried. Because the hatred they express toward the rich is similar to that expressed against the rich by Stalin, Mao and Pot Pot. Of course, these people are not comparable to those killers. But class hatred must lead to bad things. That is why President Obama is playing with fire with his attacks on the rich."

How I Wish the Homosexuality Debate Would Go

"Pastor: (smiling) If you think my position on homosexuality is radical, just wait until you hear what else I believe! I believe that a teenage guy and girl who have sex in the backseat of a pick-up are sinning. The unmarried heterosexual couple living down the street from me is sinning. In fact, any sexual activity that takes place outside of the marriage covenant between a husband and wife is sinful. What’s more, Jesus takes this sexual ethic a step further and goes to the heart of the matter. That means that any time I even lust after someone else, I am sinning. Jesus’ radical view of sexuality shows all of us up as sexual sinners, and that’s why He came to die. Jesus died to save lustful, homo- and heterosexual sinners and transform our hearts and minds and behavior. Because He died for me, I owe Him my all. And as a follower of Jesus, I’m bound to what He says about sex and morality."

Don't Put the Brain on Trial

"Though imperfect, the fundamental principles of our traditional system of justice demonstrate deep respect for the inherent dignity of human beings. The traditional system rests on a presumption that human beings enjoy a measure of free (i.e., voluntary) agency sufficient to hold them morally accountable for their criminal acts."

Jesus Never Claimed to be God?

"There are a number of ways Jesus claimed to be God and that is exactly what his audience of Jews understood Him to be doing.  Watch their reactions." 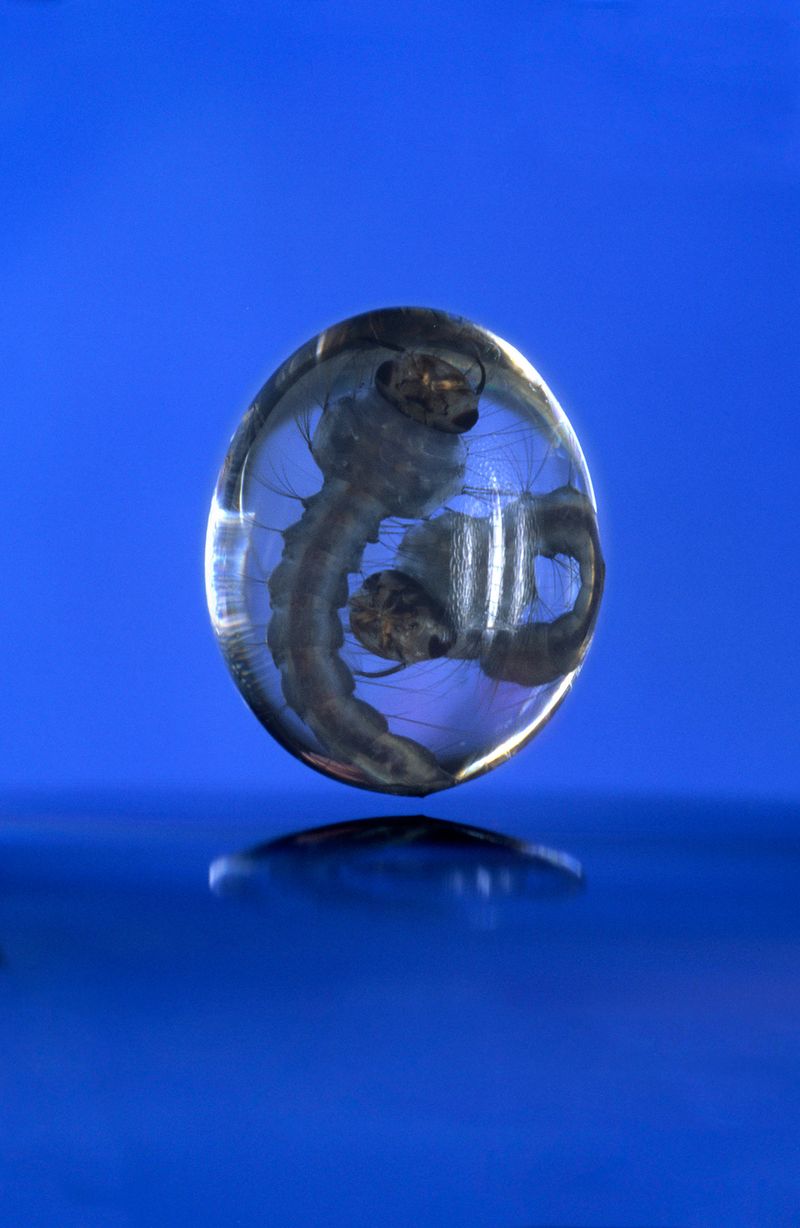 Via: The Big Picture

The Scoop on Judging

"Shallow aphorisms like Chopra's "Attractive people judge neither themselves nor others" are wildly popular because they pander to a rebellious heart by promoting an indiscriminate tolerance. But they strike a blow at the very heart of the Gospel.

I have said many times, "The Gospel is offensive enough, don't add any more offense to it; but we dare not remove the offense that is inherent to the Gospel."

The Christian message starts with a judgment and it will end with a judgment for those who do not heed it. Jesus was hated, in part, because he testified of the world's evil deeds (John 7:7). But it is never in bad taste to tell people the truth when the truth really matters."

No Lost Books of the Bible

"The irony is that many of the "lost books" advocates make the point that these books they've rediscovered, books like the so-called Gospel of Thomas, were missing because the church fathers "suppressed" them, which is another way of saying the early Christians threw them out, trashed them. And the accusation is true. They did. Critics think this strengthens their case. It doesn't; it destroys it, because it proves that these books were simply not accepted by the leaders as representative of their beliefs. So therefore it can't be their Bible."

Did Christianity Borrow from the Mystery Religions?

"What makes Christianity unique among the world religions is that it is a historical faith based on the historical person of Christ who lived a miraculous life. In what follows, we will examine Christianity to see if it teaches a unique Savior or if it is simply a copy of these pagan myths."

Advice from a Bald Economist

Why the Arabic World Turned Away from Science

"Such tributes to the Arab world’s era of scientific achievement are generally made in service of a broader political point, as they usually precede discussion of the region’s contemporary problems. They serve as an implicit exhortation: the great age of Arab science demonstrates that there is no categorical or congenital barrier to tolerance, cosmopolitanism, and advancement in the Islamic Middle East."