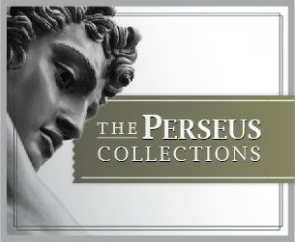 How the liberals ruined Britain

"So now the chickens have well and truly come home terrifyingly to roost. The violent anarchy that has taken hold of British cities is the all-too-predictable outcome of a three-decade liberal experiment which tore up virtually every basic social value."

How you can help:

"So, the next time you hear BBC reports of an attack by the IDF upon Gaza, with streaming footage of Palestinian blood and detailed commentary of bombed hospitals and schools, try to imagine the 20, 30 or 40 deadly mortars and rockets which preceded the raid. They’ll have been fired towards Ashkelon, Pit'hat Shalom and Shaar HaNegev, with the intention of wiping out, inshallah, Israeli civilians of whatever gender, age or creed. It won’t have been reported, of course. But it’s causal."