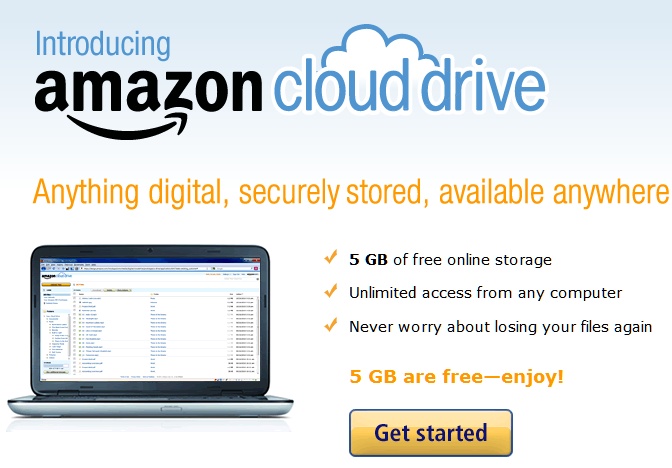 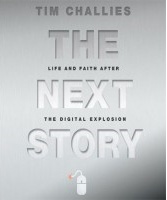 Even the least technical among us are being pressed from all sides by advances in digital technology. We rely upon computers, cell phones, and the Internet for communication, commerce, and entertainment. Yet even though we live in this “instant message” culture, many of us feel disconnected, and we question if all this technology is really good for our souls.

In a manner that’s accessible, thoughtful, and biblical, author Tim Challies addresses questions such as:
• How has life—and faith—changed now that everyone is available all the time through mobile phones?
• How does our constant connection to these digital devices affect our families and our church communities?
• What does it mean that almost two billion humans are connected by the Internet … with hundreds of millions more coming online each year?

Providing the reader with a framework they can apply to any technology, Tim Challies explains how and why our society has become reliant on digital technology, what it means for our lives, and how it impacts the Christian faith.

Is the Foundation of Morality Natural or Supernatural?

From the May 2011 Reasonable Faith Newsletter:

"The topic of the debate was chosen because of Harris' recent book The Moral Landscape, in which he argues that science can establish objective morality.

Since Harris believes that objective moral values and duties do exist and agrees that some foundation must be given for them, my task was simply to argue that theism, if true, provides such a foundation, whereas atheism does not. I defended Divine Command Theory, that our moral duties are constituted by God's commands, which are in turn reflections of His essential nature, which determines what is good. Against Harris' theory outlined in his book I lodged what I think are three knock-down (even knock-out!) objections: (1) Harris holds that goodness is identical to the well-being of conscious creatures. But he admits that it's possible that the so-called moral landscape featuring the highs and lows of moral states and the landscape of creaturely well-being could fall apart, so that the peaks of well-being would be occupied by evil people. The problem is that if it's even possible for two things to be non-identical, then they are not, in fact, identical. So it turns out that goodness is not identical to creaturely well-being after all, as Harris had claimed. So his whole theory collapses. (2) Since science is descriptive, not prescriptive, it is impossible for science to derive an "ought" statement from an "is" statement. Hence, there is no source of moral duty on Harris' view. (3) Harris is a determinist who denies that we have free will in any sense at all. But determinism is incompatible with moral responsibility ("ought" implies "can"). So on Harris' view objective moral duties are impossible.

Harris brought up a number of red herrings in the debate, inveighing against Christian doctrines of hell and salvation through Christ alone. (A "red herring" refers to a smelly fish which someone would drag across the path of the hounds pursuing their quarry, so that they get distracted and go off the path in pursuit of the fish.) I explained that these issues, however interesting in themselves, were off topic, since Divine Command Theorists are not necessarily Christian. I also referred interested students to our website and some reading, if they wanted to pursue these questions on their own. I was really surprised that Harris made no attempt at all to defend his view against my three criticisms. He must surely have encountered criticisms of this sort before, and I'm just baffled that he passed over them in silence." 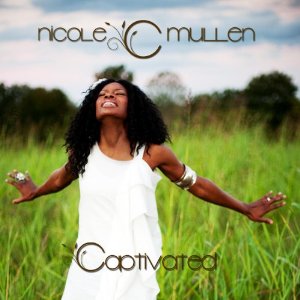