"Apart from minor comments about Jesus, the extracanonical sources scholars have used to reconstruct the story or teachings of Jesus date from the second century or later. These sources tend to be significantly later than the first century Gospels that early Christians chose to preserve. Although the Gospel of Thomas may contain some authentic traditions, the Gospel of Peter may be very late and Secret Mark appears to be a modern forgery. The apocryphal gospels are novels mostly from the late second century and early third century; the gnostic "gospels" differ starkly in genre from our canonical Gospels, and in any case reflect gnostic elements underlining their late date. These features are quite in contrast to the abundance of Palestinian Jewish elements that we shall note (e.g., chs. 11-16) in our canonical Gospels. The pre-Gospel source we can probably reconstruct to some degree, "Q", is helpful, but cannot easily be divided into "authentic" and "inauthentic" stages. It can be reconstructed only on the basis of our canonical Gospels. It is, then, the canonical Gospels to which we must look for our most secure information about the historical Jesus."

Source: The Historical Jesus of the Gospels Page 69

Is God a Moral Monster?

Paul Copan's article, Is Yahweh a Moral Monster? has blossomed into a book. 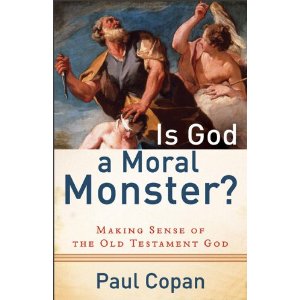 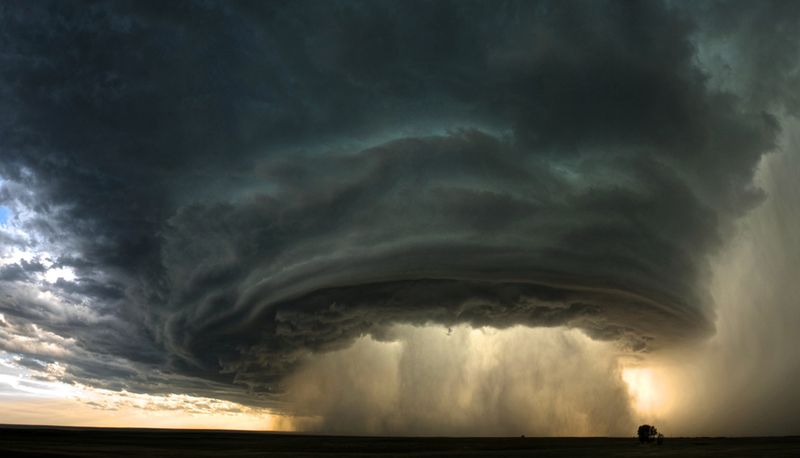 "In recent years, the "often-maligned Jesus Seminar" has produced a non-eschatological Jesus that many scholars criticize as taking insufficient account of Schweitzer's critique of earlier "lives of Jesus." That is, their Jesus is not very Jewish, not very eschatological (i.e., does not talk much about God's distinctly future activity), and suspiciously resembles the values of the scholars who depict him. The divergence from Schweitzer proves to be no mere oversight, however; the Seminar admits an agenda to displace "Schweitzer's eschatological Jesus."

The Jesus Seminar is popularly known for having voted with marbles on Jesus' sayings. (Although voting makes some sense, the use of marbles in particular was probably designed for marketability, since it could readily attract media attention.) More critically, the method of calculating these votes has been critiqued for its subjectivity. One critic offers an example: whereas 25% of the scholars voting on the assigned day thought that Jesus surely said Matt 25:29, and another 11% thought that he likelier did not or probably did not say it. Thus the Seminar's published conclusion was that Jesus did not utter the saying, even though a third of even the Seminar itself disagreed with that verdict.

Emory professor Luke Timothy Johnson argues that the Jesus Seminar is "an entrepreneurial venture" that speaks not for major scholarly associations (such as SBL or SNTS) but is a "self-selected" group based largely on shared "goals and methods." He notes that most major graduate academic institutions are unrepresented, that the Seminar lacks significant European representation , and that most participants have not produced major academic work in Jesus research."

"The Seminar in fact can accurately represent only its own narrower range of scholarship, though for much of the public its dominant voices apparently deliberately conflate its claims with the voice of scholarship more generally. For this radical group to claim to speak for Jesus scholarship more generally would be like a group of professors from fundamentalist institutions issuing a portrait of Jesus that would then be hailed as "the scholarly portrait." The problem is not such professors summarizing the views of their own group (which is their right), but the presentation of those views as scholarly consensus. The Jesus Seminar does not have the right to speak for scholarship as a whole."

Why We Can’t Help But Legislate Morality

"All legislation is moral. The sooner we recognize this fact, the better." 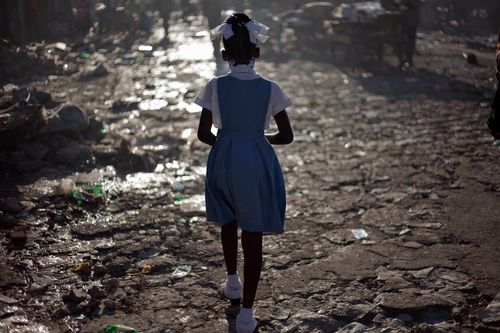