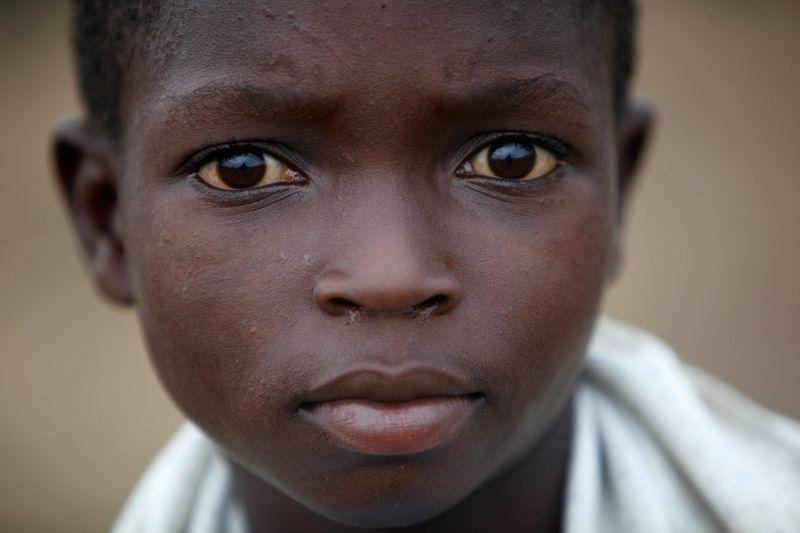 Videos on the People, Issues, and Ideas Changing the Planet 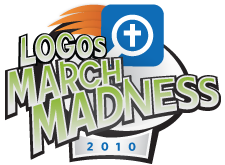 New features in Logos 4.0b from Mark Barnes on Vimeo.

At a recent gathering of seminary professors, one teacher reported that at his school the most damaging charge one student can lodge against another is that the person is being “judgmental.” He found this pattern very upsetting. “You can’t get a good argument going in class anymore,” he said. “As soon as somebody takes a stand on any important issue, someone else says that the person is being judgmental. And that’s it. End of discussion. Everyone is intimidated!”

Many of the other professors nodded knowingly. There seemed to be a consensus that the fear of being judgmental has taken on epidemic proportions. Is the call for civility just another way of spreading this epidemic? If so, then I’m against civility. But I really don’t think that this is what being civil is all about.

Christian civility does not commit us to a relativistic perspective. Being civil doesn’t mean that we cannot criticize what goes on around us. Civility doesn’t require us to approve of what other people believe and do. It is one thing to insist that other people have the right to express their basic convictions; it is another thing to say that they are right in doing so. Civility requires us to live by the first of these principles. But it does not commit us to the second formula. To say that all beliefs and values deserve to be treated as if they were on a par is to endorse relativism -- a perspective that is incompatible with Christian faith and practice. Christian civility does not mean refusing to make judgments about what is good and true. For one thing, it really isn’t possible to be completely non-judgmental. Even telling someone else that she is being judgmental is a rather judgmental thing to do!

If you want others to follow, learn to be alone with your thoughts...

They Need to Be Liberated From Their God

The 'Son of Hamas' author on his conversion to Christianity, spying for Israel, and shaming his family.

"Following on from the first Bible and Church Conference in London in 2009, the same three scholars unite together again to seek to confront head on the big questions about the reliability of the records about Jesus. These day conferences are aimed at equipping ordinary Christians to understand the historical basis of the Christian faith and to share it with confidence.

In Bible and Church 2010 attendees will not only be presented with classic evidence for the faith, but also with previously unheard arguments for the reliability of the canonical gospels."